This barometer is an aneroid type: an aneroid is a flexible metal chamber partially evacuated of air that is sensitive to changing air pressure.  It can be used to record altitude as air pressure decreases with vertical distance from sea level. In climbing Mount Logan, expedition members identified Canada’s highest peak and helped to refine aneroid barometers as a tool for GSC surveyors.

This barometer recorded the elevation of Canada’s highest mountain during a 1925 mountaineering expedition and recorded its height.  Built specifically for a Canadian-led international expedition, the barometer established the mountain’s elevation at 5,959 metres. Mount Logan was named after William Logan, the founding director in 1842 of the Geological Survey of Canada (GSC).

The mountain, part of the St Elias range, straddles Alaska, Yukon, and northern British Columbia. American and British expeditions had surveyed the U.S.–Canada boundary in this region in the late nineteenth and early twentieth centuries, noting the mountain’s looming presence. It was not climbed, however, until the Alpine Club of Canada invited American and British climbers to form a joint expedition. Six men took part in the grueling climb with four of them completing the ascent on June 23, 1925.

Mount Logan is in the traditional territory of the Kluane, Champagne, and Aishihik First Nations, and is included in Kluane National Park and Reserve in Yukon. It is a massif, an immense block of granite, with eleven peaks along its 16-kilometre summit crest that each tower more than 5,000 metres. (Left to right) Colonel Foster, who also took part in the expedition, treats A. H. MacCarthy and H. F. Lambart for frostbite after their return from the summit of Mt Logan in 1925. Source: Thomas B. Moffat; Glenbow Archives, S-20-217 Cascades Camp at the base of the icefall. Source: H. F. Lambart; © Whyte Museum of the Canadian Rockies 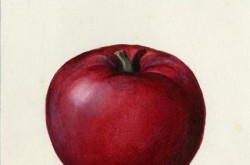 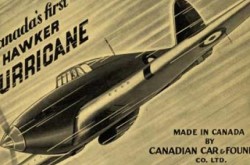 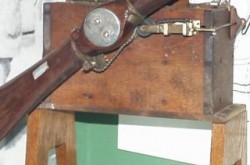 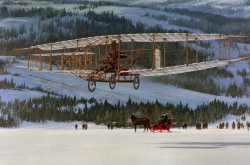