Thomas Ahearn’s dinner guests were a contented lot that Ottawa evening of 1882. They had just finished an elaborate meal prepared for them by their fellow electrical engineer. Their mood changed from satisfied to horrified when their host revealed he had cooked the feast using electricity. Developed in secret, Ahearn’s electric range used resistance coils to convert electricity into heat. A full ten years after this inaugural, magical demonstration, the first commercial electric oven was installed in Ottawa’s Windsor Hotel. It was slow to catch on elsewhere. Towns and cities had to be electrified before homes could be equipped with the new stoves, so it wasn’t till the 1930s that electric ranges began to replace their gas cousins. After that, Ahearn’s innovation quickly made the wood stove obsolete. And Canadians proudly recall that the age of electric cooking was born right in Ahearn’s own Ottawa kitchen. 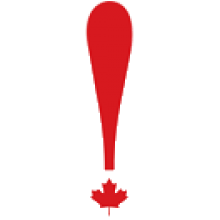 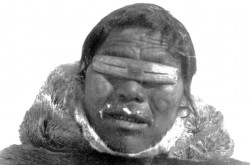 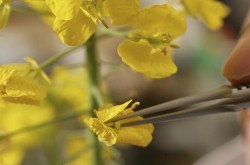 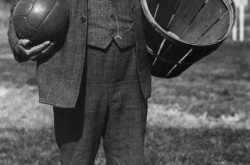 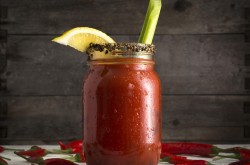 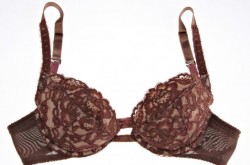 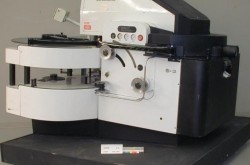 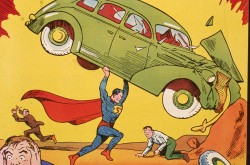 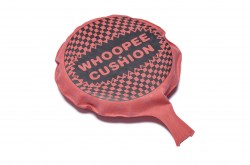 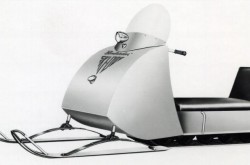 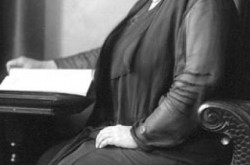 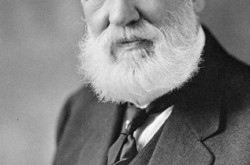 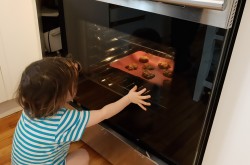 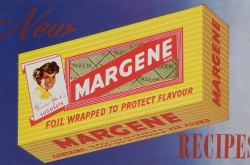 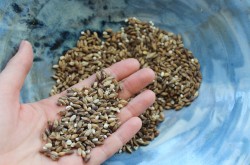 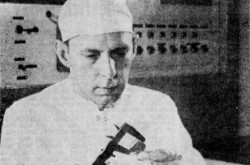 I was eating on the Moon one day, in the merry, merry month of July