You might be thinking we’re honouring those funny-looking, burrowing creatures — but National Mole Day is actually in honour of a different kind of mole.

Celebrated annually on October 23 from 6:02 a.m. to 6:02 p.m., Mole Day commemorates Avogadro’s Number (6.02 x 1023), which is a basic measuring unit in chemistry. Chemists and chemistry students around the world celebrate Mole Day with various activities related to chemistry and moles.

For a given molecule, one mole is a mass (in grams) whose number is equal to the molar mass of the molecule. For example, the water molecule has a molar mass of 18, therefore one mole of water weighs 18 grams. Similarly, a mole of neon has a molar mass of 20 grams. In general, one mole of any substance contains Avogadro’s Number of molecules or atoms of that substance. This relationship was first discovered by Amadeo Avogadro (1776-1858) and he received credit for this after his death.

Still scratching your head and trying to make sense of it all? Musician Michael Offutt explains it in a fun and understandable way in his song, The Mole is a Unit.

Are you a Canadian student who loves chemistry? Considering joining the Canadian Chemistry Olympiad! 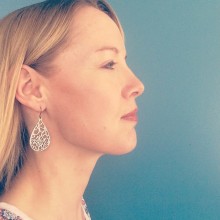 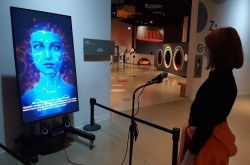 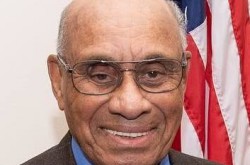 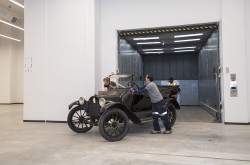 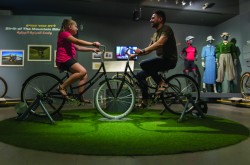 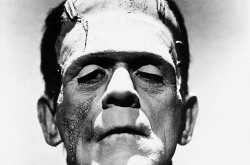 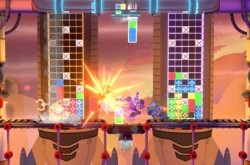 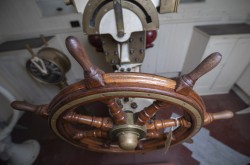 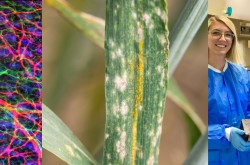 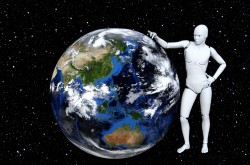 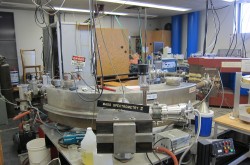 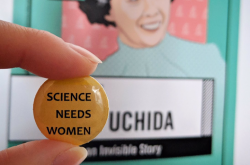 Wikipedia edit-a-thons give recognition to women in STEM 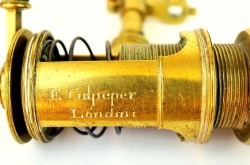 A peek inside the mind of a collector 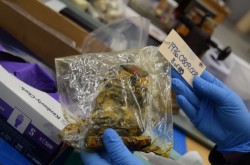 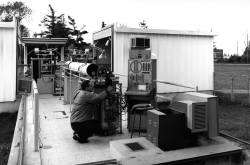 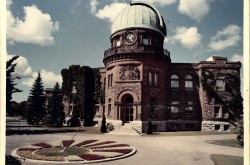 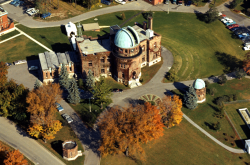 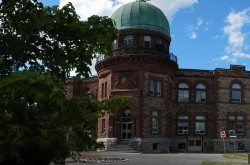 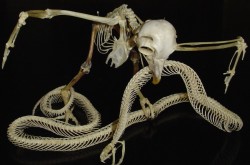 Boo! The spooky science of Halloween 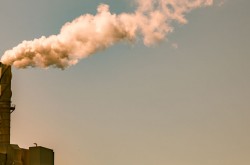