The father of television, Alphonse Ouimet, built the first television prototype in 1932 and later became the President of the CBC. Source: CBC Still Photo Collection.

If you enjoy crashing on your couch after a long day and watching your favourite TV show, you can thank J. Alphonse Ouimet, also known as the father of Canadian television. Today, television is everywhere. In fact, about 14.5 million households in Canada own at least one television set.

Ouimet, a Montreal native, worked for a firm developing television. He built a prototype of the first television set in 1932 when he was 23 years old, right after graduating at the top of his class in engineering at McGill University.

In 1936 he landed a job with the CRBC, the Canadian Radio Broadcasting Commission, now the CBC, as a junior engineer. The BBC had introduced a regular television service in November of that year, and Ouimet tried to convince the CRBC to do the same.

By 1947, television was becoming prominent in the United States and Ouimet brought it up again. His bosses gave in and offered him the responsibility of introducing television programming to Canada, with programming in English and in French. His efforts made him the general manager of CBC in 1953 and the president in 1958.

Resignation and after the CBC

Ouimet remained president until 1967 when he resigned due to criticism of “rotten management” from the Secretary of State, Judy Lamarsh. After his work with CBC, he was president of Telesat Canada from 1969 to his retirement in 1980.

Ouimet’s recognitions include a Ross Medal in 1948 from the Engineering Institute of Canada, as well as an honorary doctorate in applied sciences in 1957 from the University of Montreal. He was one of the original 16 inductees into the Canadian Science Hall of Fame in October 1992. 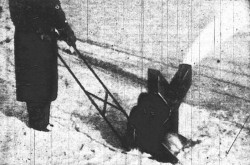 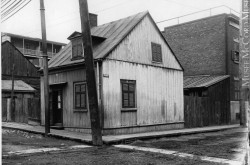 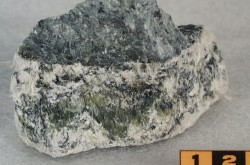 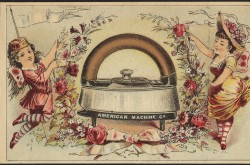