Dr. Heather McNairn specializes in remote sensing technology and the use of Synthetic Aperture Radar satellites (SARs) to monitor the condition of crops and soils. Throughout her 25-year career, she has led numerous national and international research teams (including NASA and the Canadian Space Agency) and has written over 60 peer-reviewed scientific papers.

Dr. McNairn has developed new methods to derive land and soil information, such as land cover, crop residue, tillage, soil moisture, and crop bio-physical characteristics, from SAR. She developed a method to integrate radar and optical satellite data to classify crop types which is now used by AAFC to produce a national map of crops, each year. She also developed a new user-friendly application called the Soil Moisture Toolkit that uses data from satellites (such as the Canadian RADARSAT-2 satellite) and generates maps of surface soil This Toolkit is freely available and is used by remote sensing practitioners around the world.

Dr. McNairn has second degree black belt in Karate, and for many years competed in point sparring. In 2009 Dr. McNairn won a bronze medal in sparring at the World Karate and Kickboxing Council World Championships in Dublin, Ireland. She has since hung up her gloves, and is now a certified fitness instructor teaching noon hour group fitness classes at AAFC, and for the City of Ottawa - during her spare time. 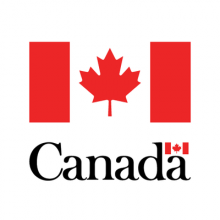 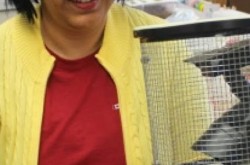 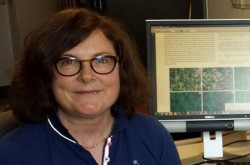 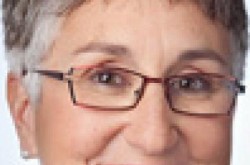 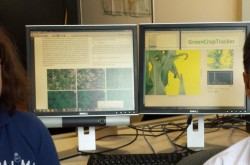 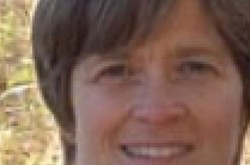 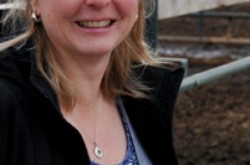 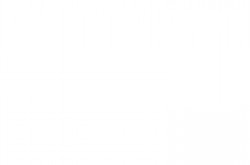 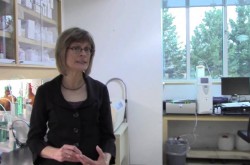 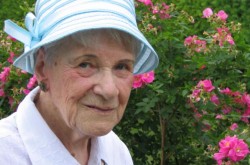 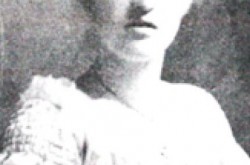