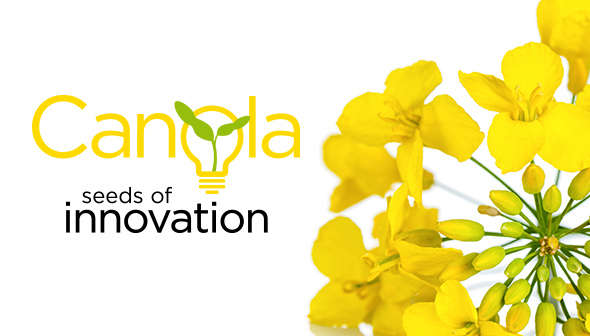 The Canada Agriculture and Food Museum, along with its partners from the public and private agricultural sectors, is proud to present Canola! Seeds of Innovation, an exhibition marking the 50th anniversary of canola as a “made in Canada” crop.

Canola! Seeds of Innovation is an immersive and interactive exhibition exploring the ingenuity of Canadian plant researchers, who took on the challenge of creating a healthy vegetable oil from rapeseed, a little-known plant that grew well on the Prairies. Following decades of collaboration and hard work, they succeeded in developing one of Canada’s most important crops: canola.

Explore the scientific, agricultural, economic and social impact of this versatile plant through hands-on discovery, digital games, and audiovisual presentations.

This exhibition was made possible in part through financial support from the Government of Canada.

END_OF_DOCUMENT_TOKEN_TO_BE_REPLACED

Health in Space: Daring to Explore