The father of insulin After suffering the loss of a good friend to diabetes, a deadly disease at the time, Frederick Banting’s interest in medicine evolved, leading him to develop one of the greatest Canadian discoveries: insulin.

During the summer of 1921 Frederick Banting and his colleague Charles Best successfully isolated insulin, using a professor’s empty laboratory at the University of Toronto. With the aid of Dr. James Collip, insulin was then successfully refined for immediate clinical trials. This discovery has saved millions of lives. 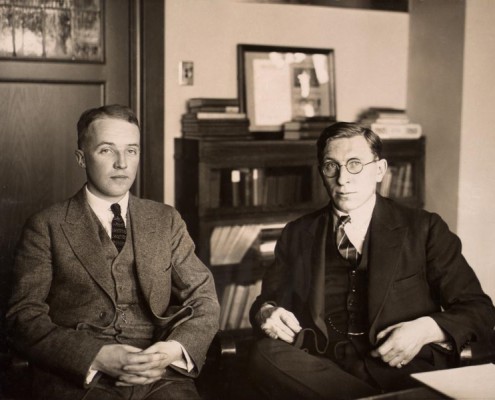 C.H. Best and Frederick Banting in 1924. Source: University of Toronto.

Banting was born in Alliston, Ont. in 1891. Throughout his life he had a passion for painting and sketching, even becoming friends with the members of the Group of Seven and travelling with them frequently.

Banting started studying divinity at the University of Toronto later switched to medicine. Graduating in 1916, he began working in the Canadian Medical Corps during World War I. Although he was injured in France, Banting continued to bravely serve and save the lives of several soldiers. For this he was awarded the Military Cross for heroism.

After the extensive research Banting tested a theory which lead him to the discovery of insulin in 1921. Two years later Banting was awarded the Nobel Prize in Physiology or Medicine in honour of this scientific breakthrough. 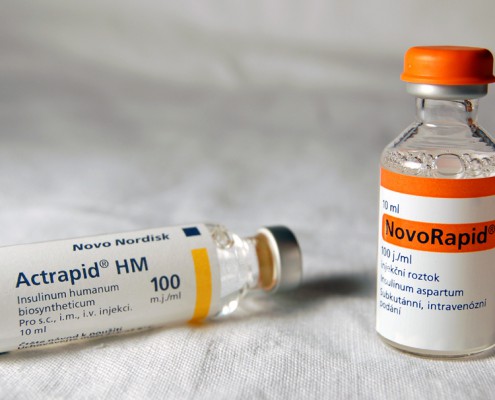 During World War II Banting served as a liaison medical officer between North America and Britain. He was killed in a plane crash on Feb. 21, 1941 in Newfoundland.

Although his life was short, his legacy still lives on. Banting is commemorated through various diabetic initiatives today, like Camp Banting, which is an encouraging summer camp experience for those living with juvenile diabetes. Banting was inducted into the Canadian Science and Engineering Hall of Fame in 1992. 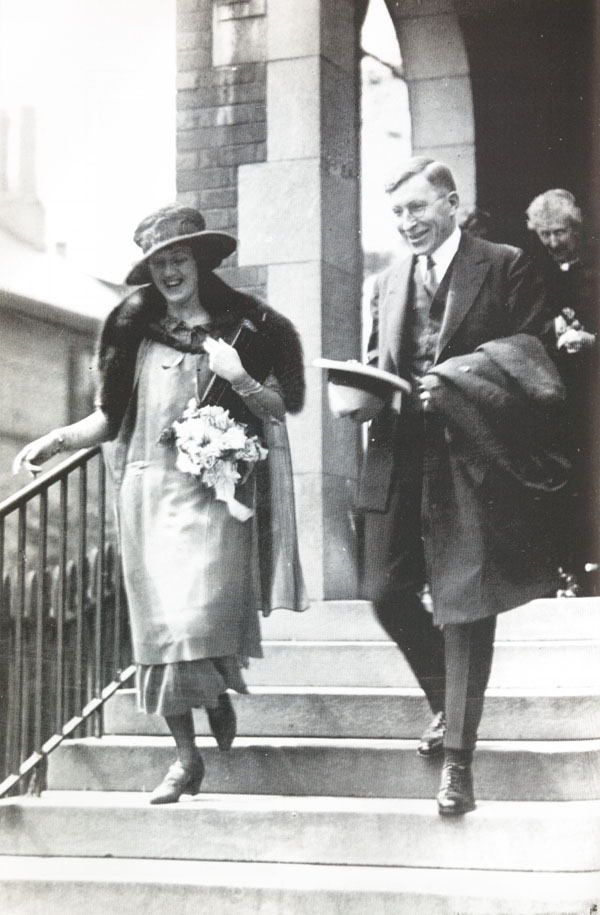