This November, take the time to deepen your family’s understanding of Canada’s wartime history with a visit to the Canada Aviation and Space Museum. Away from the downtown crowds of Remembrance Day, the museum is the perfect place to reflect on the sacrifices made by Canadians in military conflict.

Mark your calendars for May 2020, when the museum will commemorate the seventy-fifth anniversary of the end of the Second World War.

Concert Performance: We Will Remember 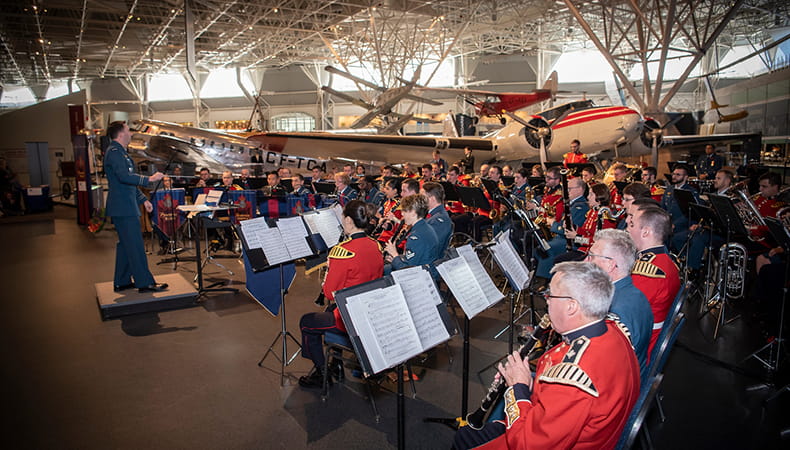 Location: Center of the Museum
When: November 3
Time: 2 p.m. to 4 p.m.
Don't miss this opportunity to attend a joint performance of two of Canada's foremost military bands: the Central Band of the Canadian Armed Forces and the Governor General’s Foot Guards Band. In this special combined concert, we will honour Canada’s veterans and serving military personnel. 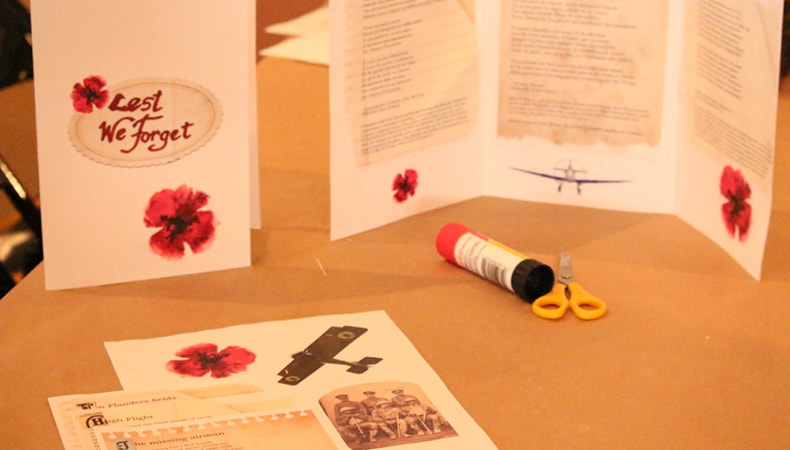 Location: Center of the Museum
When: November 2-3 and November 9-11
Time: 1 p.m. to 4 p.m.
Put together your own commemorative collection of wartime poetry, featuring three famous poems: High Flight by Pilot Officer John Gillespie Magee Jr., In Flanders Fields by Lieutenant-Colonel John McCrae, and The Missing Airman by Nelson Moses. 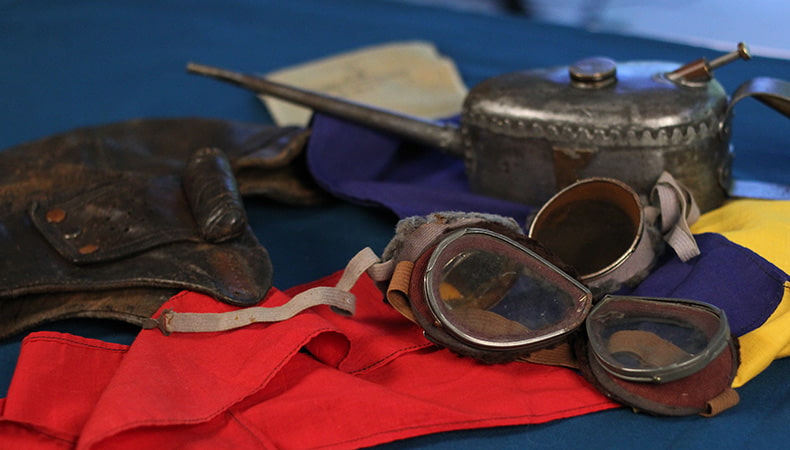 Location: Center of the Museum
When: November 2-3 and 11
Time: 1 p.m. to 3 p.m.
Visitors of all ages will enjoy this close-up look at authentic items used by twentieth-century pilots. Examine rarely-seen items, such as objects from a German pilot’s survival kit, silk maps, Royal Canadian Air Force sweetheart pins from the Second World War, a message streamer, and goggles from the First World War.

Location: Museum lobby
When: November 2 and 9
Time: 11 a.m. to 12 p.m.
Young visitors will have a blast collecting navy aircraft stickers and learning about aircraft carriers, with the help of a friendly museum guide. This lively, interactive tour also includes an exciting behind-the-scenes visit to the museum’s Reserve Hangar. 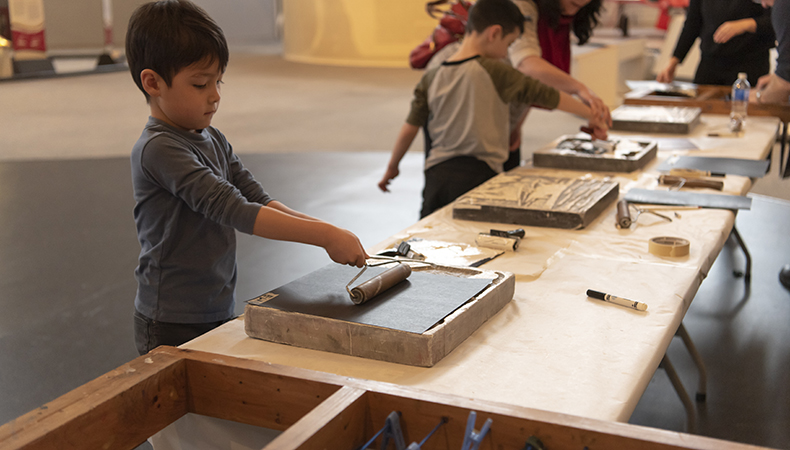 Location: Walkway of Time
When: November 2-3 and November 9-11
Time: 10 a.m. to 12 p.m.
In this do-it-yourself workshop, you’ll get the chance to select from a number of Canadian military scenes to create your very own print to take home! Images include Banshees flying over Canadian navy ships, a Hercules cargo plane unloading jeeps in Afghanistan, the Snowbirds flying in formation over the museum, and much more.

In honour of Remembrance Week 2019, the Ingenium Channel will be putting the spotlight on some of Canada’s Victoria Cross recipients with a series of four short articles. Starting on November 4, read tales of true grit, unbelievable perseverance, and incredible loyalty on the Ingenium Channel.