In Canada, sheep are raised primarily for their meat but also produce wool and milk. At the Canada Agriculture and Food Museum, you will meet many delightfully different breeds of sheep.

Note: Not all breeds are at the Museum at all times.

Sheep are ruminants. Their compound stomachs enable them to digest fibre or forages. They have front teeth on the bottom jaw only. They have four compartments to their stomach and chew a cud.

In the summer, you can find many of the Museum’s sheep outdoors, grazing on grass.

There are approximately 1 million sheep in Canada on around 11,000 farms. Canadian sheep are raised mainly for their meat. The wool is merely a by-product. Some are also raised for their milk, which is often made into cheese. 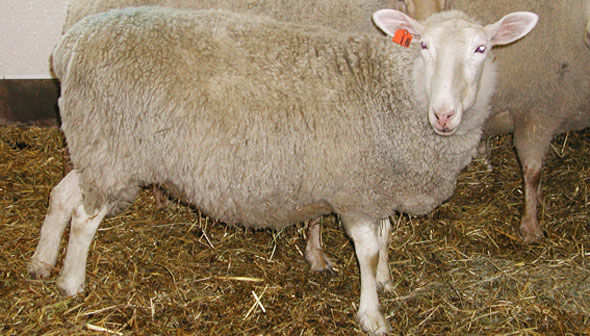 The Border Leicester was established in 1767 by George and Matthew Culley of Fenton, Northumberland, England. It became popular when the wool carpet industry was booming. With the manufacture of nylon carpets in the 1940s, long-wool sheep breeds fell out of favour. In the 1970s, increased interest in hand-spinning helped revive interest in the breed, and it grew in numbers. Today, some producers raise Border Leicesters for their rapidly growing, high-quality market lambs as well as for their much-sought-after specialty wool. 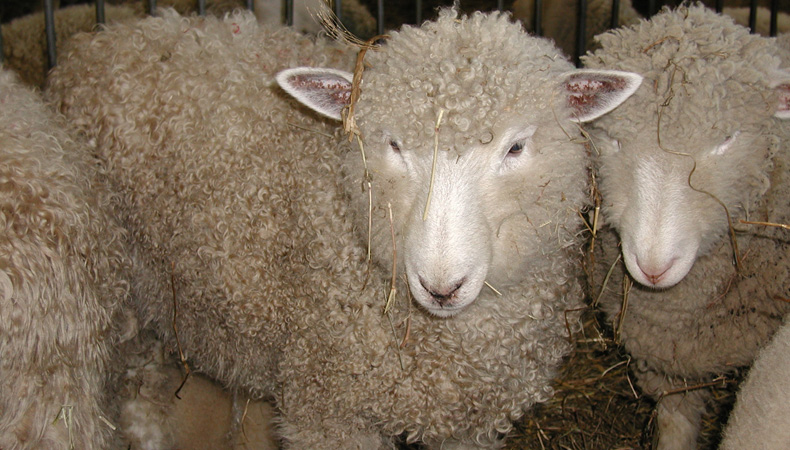 This breed originated in Cotswold Hills, a 280,000-acre region in Gloucester, England. The name “Cotswold” comes from “cots” — the shelter in which the sheep were originally kept — and “wold” — a wild, treeless hill. The Cotswold’s fleece is incredibly long and curly, averaging 20 to 25 centimetres (8 to 10 inches) in length. Cotswolds produce about 6 kilograms (13.2 pounds) of wool annually. Unfortunately, their fleece tends to part along the back and therefore provides them with little protection from the cold or wet. 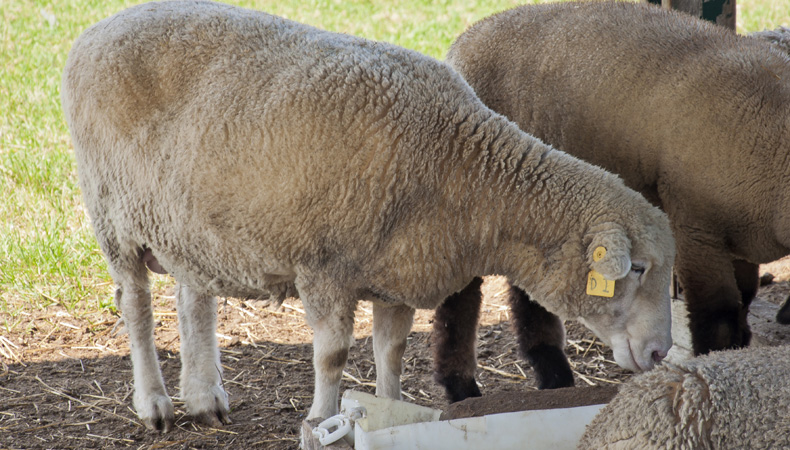 Raised mainly for its meat, the Dorset has a white woolly face and white wool body. This breed is known for producing many lambs that grow quickly. These long, muscular sheep may or may not have horns. 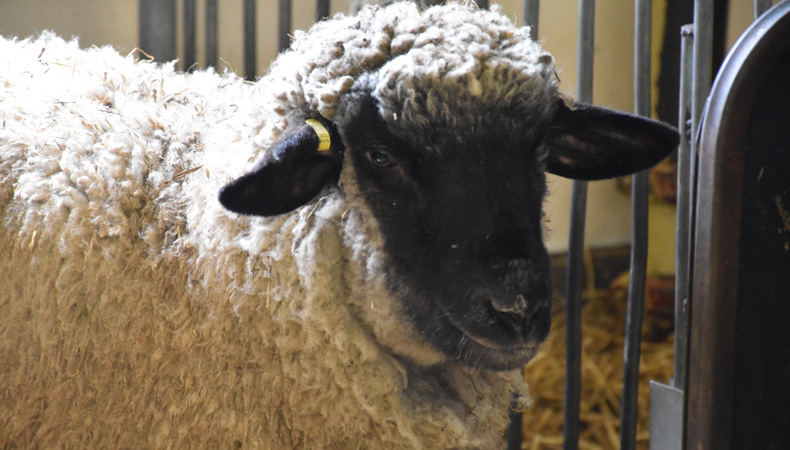 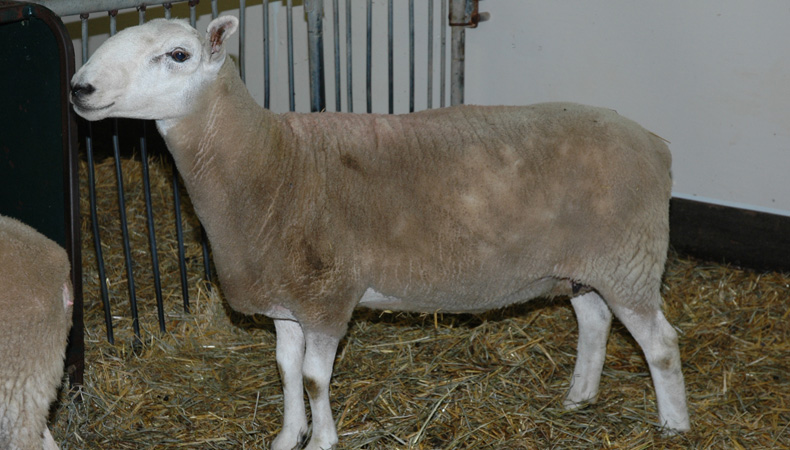 The Oxford is a large breed of sheep developed in England in the 1830s. It is used mainly as a crossbreeding sire. Oxford lambs grow quickly, mature early, and produce good-quality wool. Oxfords have short, heavy fleece. Their body and legs are covered in white wool, and their faces are brown. 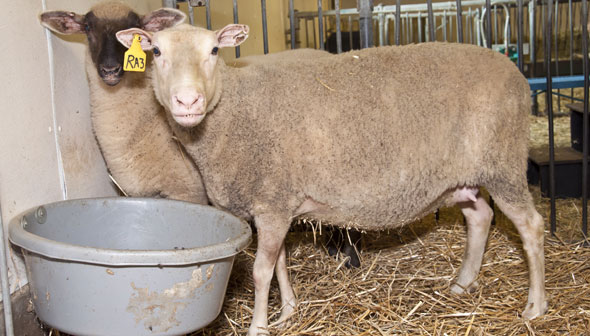 The Rideau Arcott sheep breed was developed in Canada. It is named for its birthplace, the Animal Research Centre, Ottawa. Arcotts have white bodies with a bit of brown on their faces and legs. They were developed to be a prolific breed, and ewes often produce triplets. 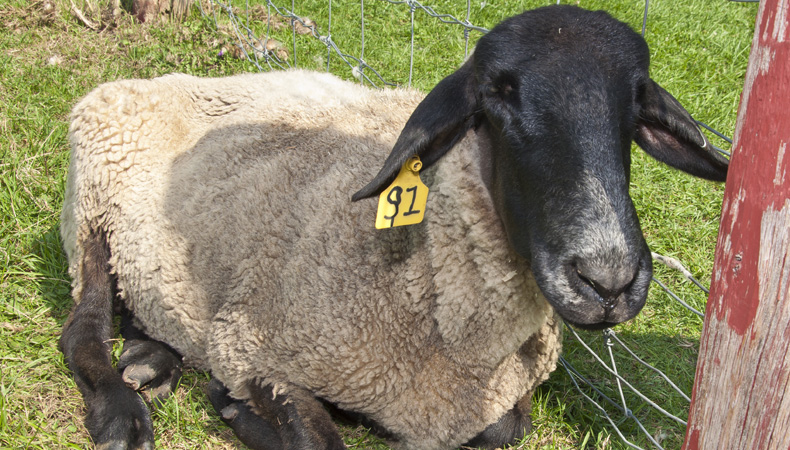 Suffolk sheep are popular in Canada and around the world as meat producers. They have clean black faces and legs while their bodies are covered with short white wool. The ewes are known to be good milk producers. Suffolk sheep were developed in England.